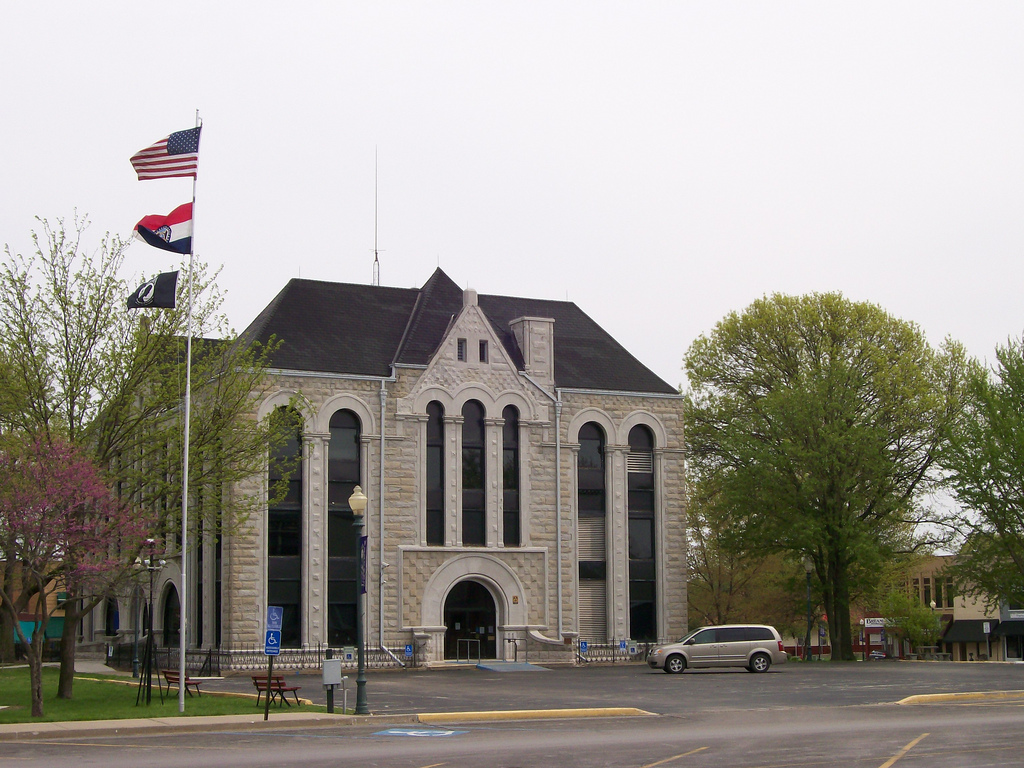 Henry County is a county located in the western portion of the U.S. state of Missouri. As of the 2010 census, the population was 22,272. Its county seat is Clinton. The county was organized December 13, 1834 as Rives County but was renamed in 1841 for Revolutionary War patriot Patrick Henry. The county originally had been named after William Cabell Rives, who was then serving as a U.S. Senator from Virginia. However, Rives lost popularity in Missouri after he joined the Whig Party.